Some companies start in a garage. Ours started in a garden.

In 1899, our founder, Ichitaro Kanie, returned to Japan after completing his duties in the first Sino Japanese war (1894 -1895) and began growing Western vegetables in his family plot. Tomatoes were included among these vegetables, however, the grassy smell and unfamiliar bright red color did not appeal to Japanese consumers. Tomatoes were the only vegetables that did not sell the first four years and were left to rot in the fields causing serious problems. Ichitaro did not give up!

While working temporarily at the agricultural experimentation station in Aichi Prefecture, he learned tomato cultivation techniques. He also discovered the United States was utilizing tomatoes post processing. He immediately obtained a bottle of imported tomato sauce from a western style hotel and created a prototype through trial and error with his family. They created the bright red tomato sauce through peeling and simmering the strained tomatoes and bottling the result.

In July 1903, the tomato sauce Ichitaro made in his barn at home was shipped out for the first time. The superior color and fresh flavor in comparison to the imported tomato sauce resonated with consumers. A few short years later, he was producing tomato purees, ketchups and Worcestershire sauces and Kagome was born. 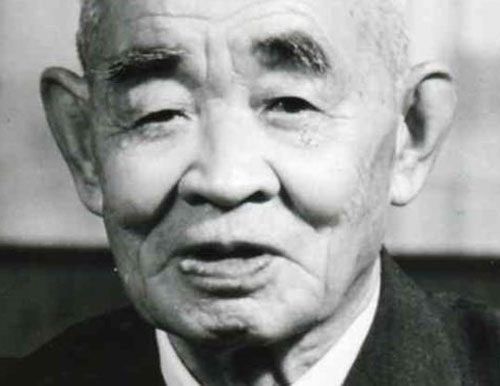 From these small beginnings has grown a passion for food that now spans the globe.

Nowadays, we produce a colorful variety of fruit and vegetable products such as sauces, drinks, ready-to-eat meals and probiotics. But we’ve never strayed from our founder’s principles of making great tasting foods that are true to nature.

In 1989, we set up shop in Los Banos, California, the tomato capital of the world. We began developing customized tomato sauces for global restaurant brands in the U.S. This foundation quickly allowed us to offer more products to our customers. Thanks to continuous collaboration with customers, you can now find our products across North America, Latin America, Asia, the Middle East, Africa and Australia.

What’s In A Name 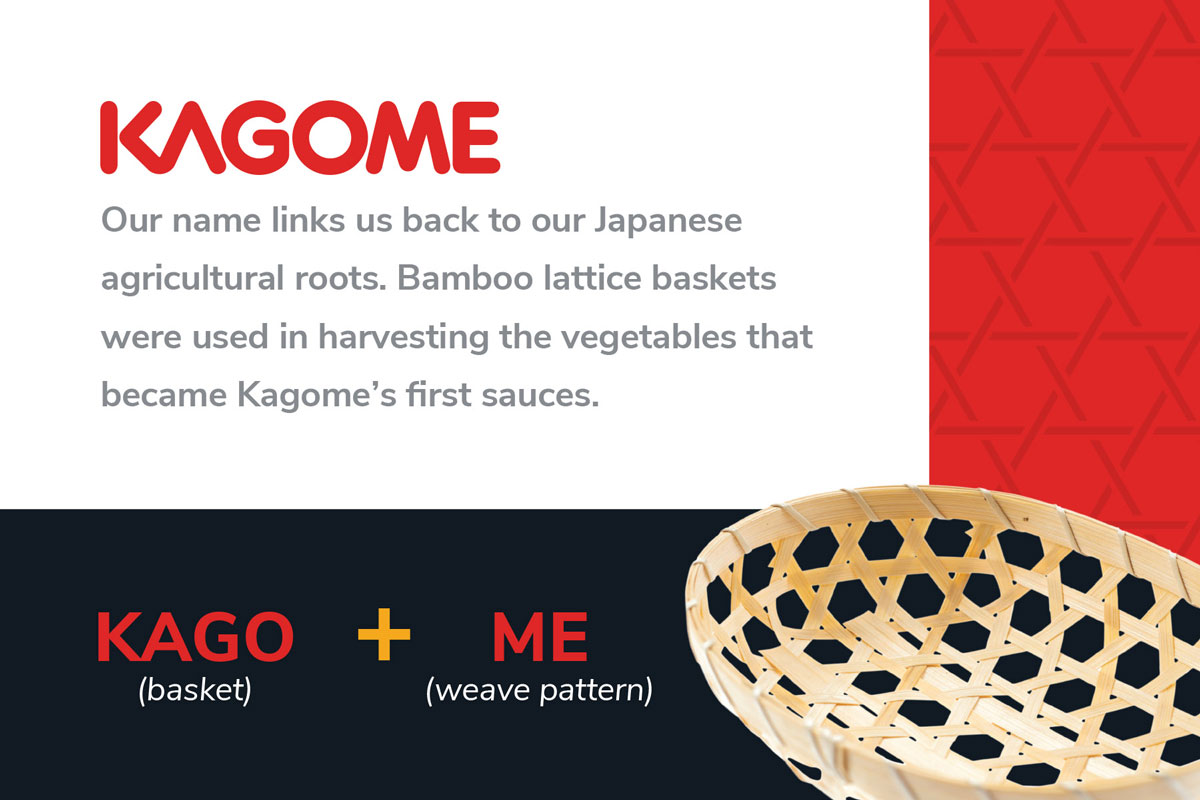